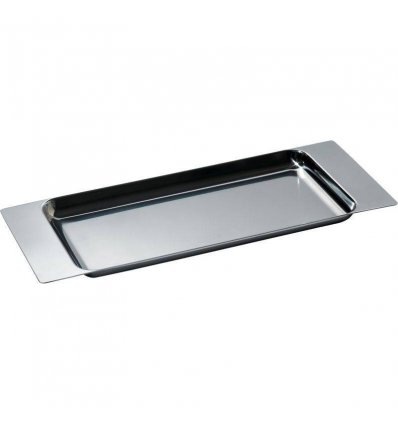 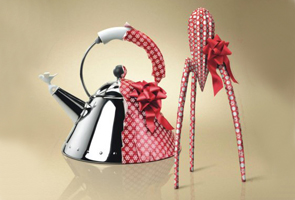 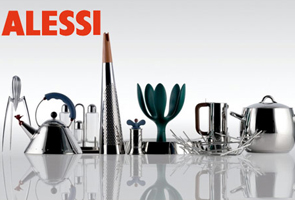 Rectangular tray in 18/10 stainless steel mat with mirror polished edge.
In the 1970s Franco Sargiani and Eija Helander designed “Programma 8” for Alessi. This was an organic and complete project of small, modular and compoundable household objects that were based on the same methodological philosophy of the international style of architecture of that period: the theory of metadesign of a system that was open and adapted to the free composition of an infinity of object types. The project, described in 1979 by Mendini as “the most advanced system of household objects ever created at an international level, bar none”, is now continued and completed by adding the functions of conservation and setting the table to the original functions of cooking and serving.

30 other products in the same category: